Now you can pay via UPI, BHIM , PAYTM QR Code 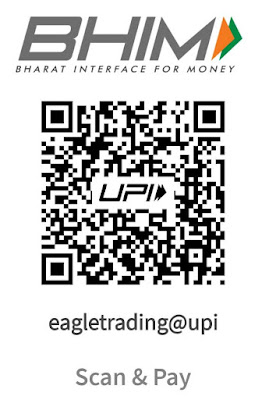 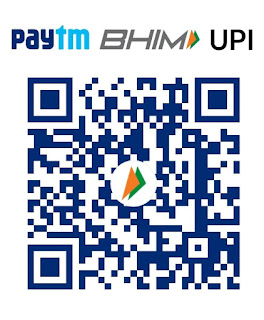 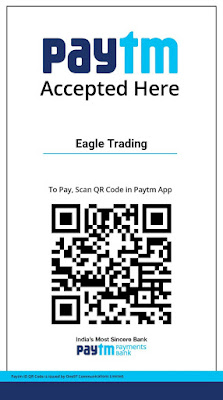 Now you can pay via UPI, BHIM , PAYTM QR Code

Posted by EagleTradingSignal.com at 5:06 AM 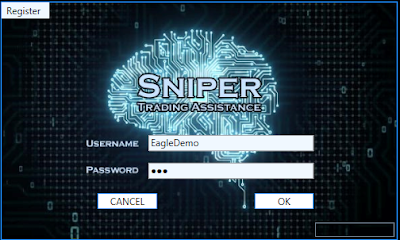 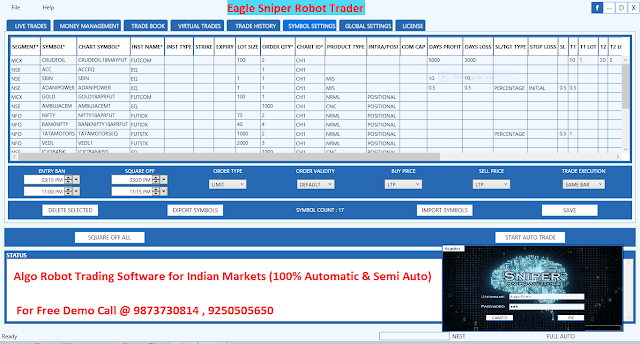 Link 1= http://download.teamviewer.com/download/version_7x/TeamViewer_Setup.exe
if Link 1 is not working then download from Link 2
Link 2 = https://drive.google.com/open?id=0B9wfc2mAvTd_N3pSVFpnclNGS3c

Posted by EagleTradingSignal.com at 8:01 AM

Bitcoin's blistering bull run, and all the worries that come with it becoming the biggest asset bubble ever, has finally galvanised the Income Tax Department into taking action. After surveying nine major cryptocurrency exchanges in the country last week to investigate instances of tax evasion, the taxman is now all set to issue notices to lakhs of high networth individuals (HNI) involved in Bitcoin trading in India.
According to official sources, the survey had revealed that out of the estimated 20 lakh entities registered on these exchanges, about 4 to 5 lakh were "operational" and indulging in transactions and investments. "Those individuals and entities are now being probed under tax evasion charges.
Notices are being issued seeking their financial details and, if tax demand can be established, they will have to pay capital gains tax on the bitcoin investments and trade," said a senior official privy to the operation. So the Bengaluru investigation wing of the tax department, which supervised last week's operations, has now dispatched their information to eight other such wings across India for a detailed probe.
The crackdown on the cryptocurrency exchanges, under section 133 A of the Income Tax Act, was triggered not only by the huge spike in the value of virtual currencies of late but also by suspicions of black money being converted into white using Bitcoins post demonetisation. According to Inc42 Media, the initiative also appears to be closely linked with Panama and Paradise expose, as their ongoing investigation team suspected that some of the black money involved has been deflected into Bitcoins as a safe passage.
To remind you, the Panama Papers and the subsequent set of leaks called the Paradise Papers had revealed how the world's HNIs, including politicians and celebrities, had allegedly stashed away money abroad in offshore companies in tax havens. In September this year, sources in the Enforcement Directorate had confirmed that Bollywood superstars Amitabh Bachchan, Aishwarya Rai Bachchan and Ajay Devgn would be among the names against whom summons would be issued under Section 37 of Foreign Exchange Management Act (FEMA).
If you are wondering why the taxman is taking the lead in investigating Bitcoins and not the government or the RBI, the simple answer is that cryptocurrencies have not been declared illegal in the country yet. Since they are not under the purview of Indian constitution, the RBI can't do anything more than caution users and traders of virtual currencies about the potential financial, operational, legal and security related risks that they are exposing themselves to.
Moreover, the trading of cryptocurrencies falls under the SEBI norms and, as most of the Bitcoin exchanges do follow KYC and AML regulations, none of it is illegal. However, as with all trading, one has to pay taxes on Bitcoin gains so the IT department has taken action as per the existing provisions.
In any case, the cryptocurrency gravy train may be headed for a dead end in India. In March 2017, an Inter-Disciplinary Committee had been set up by the Union finance ministry to explore the legality of the trading of Bitcoin and other cryptocurrencies. The committee's report, still under examination of the Department of Economic Affairs, has reportedly asked for a complete ban on cryptocurrency in the country.
(With PTI inputs)
Posted by EagleTradingSignal.com at 4:07 AM